Anna Dawson is an Actress, TV Presenter and Musician alongside being a Writer and PR/Marketing Exec. Additionally Anna works in production and has worked as production manager on various feature films such as the recent Scott & Sid which filmed in Yorkshire. With a degree in Politics from Durham University and a long list of acting credits in film, TV and theatre, Anna was chosen to become the Public Relations Officer for the Equity Yorkshire Ridings General Branch Committee. 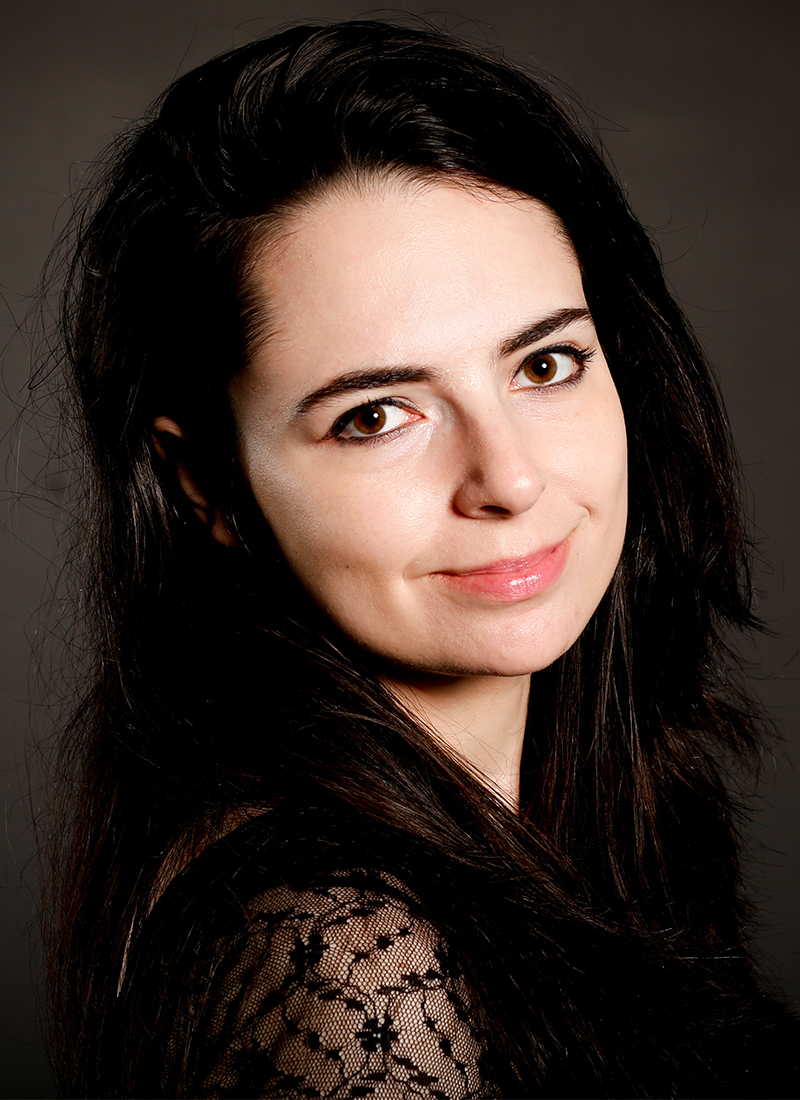 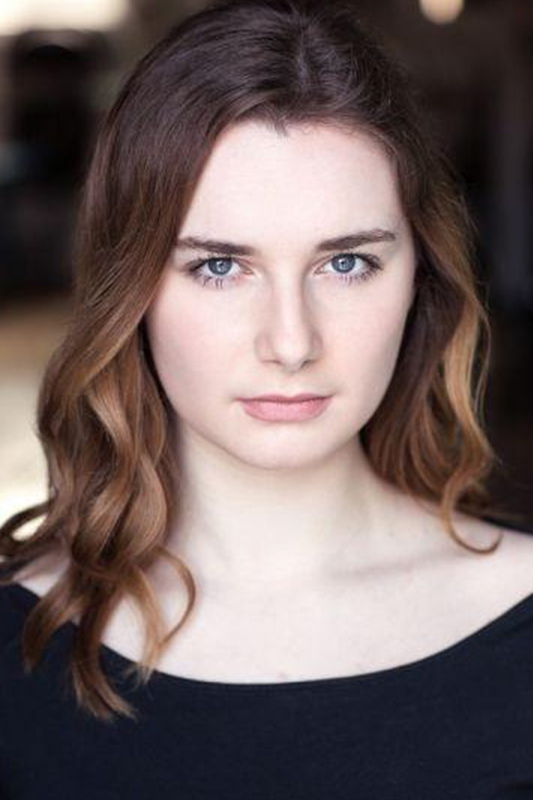 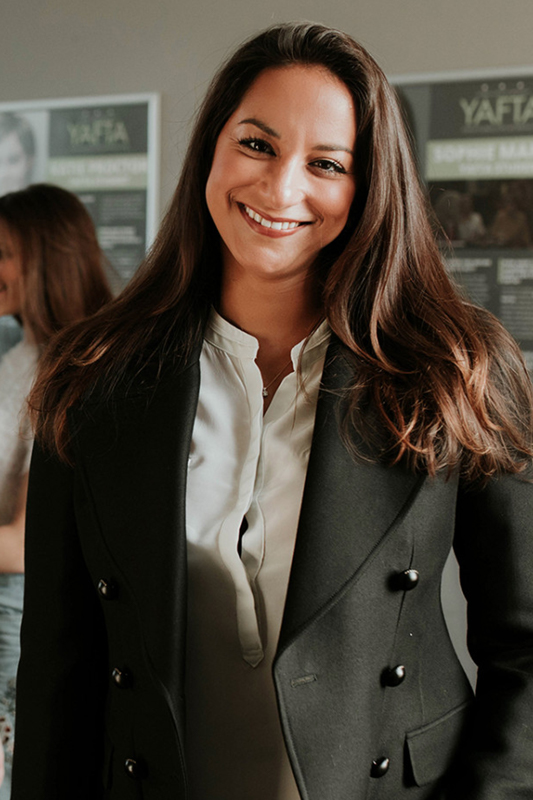 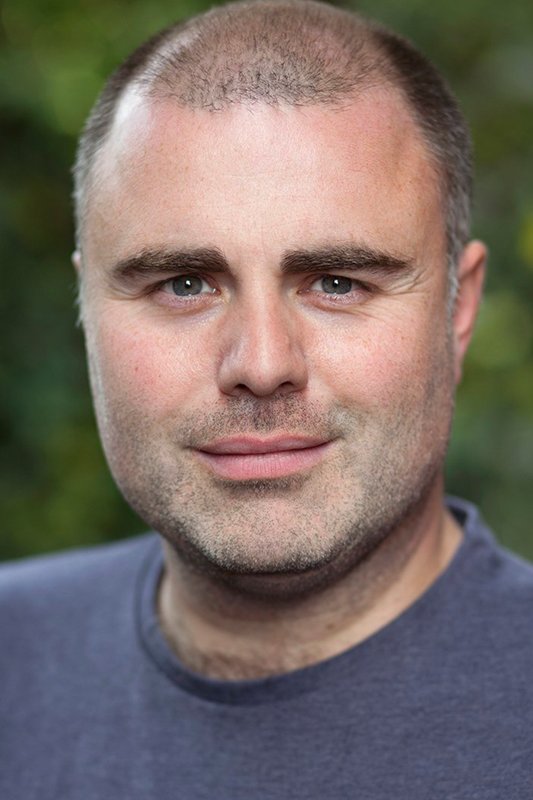 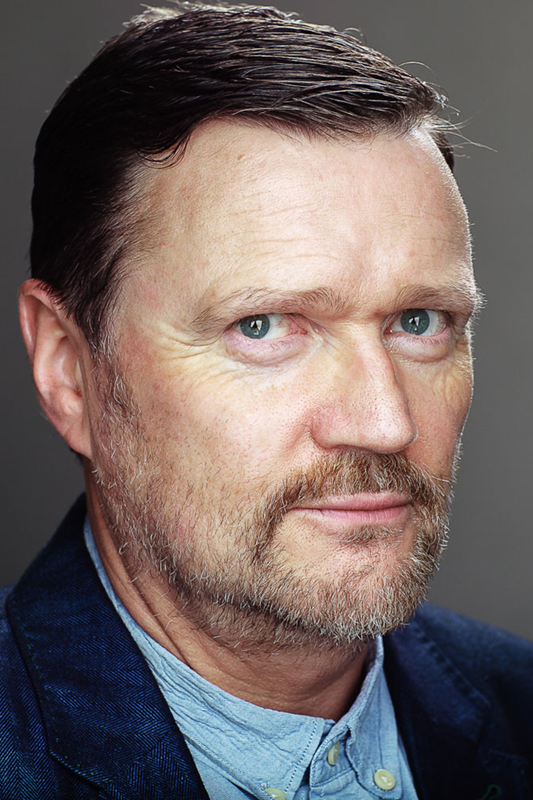 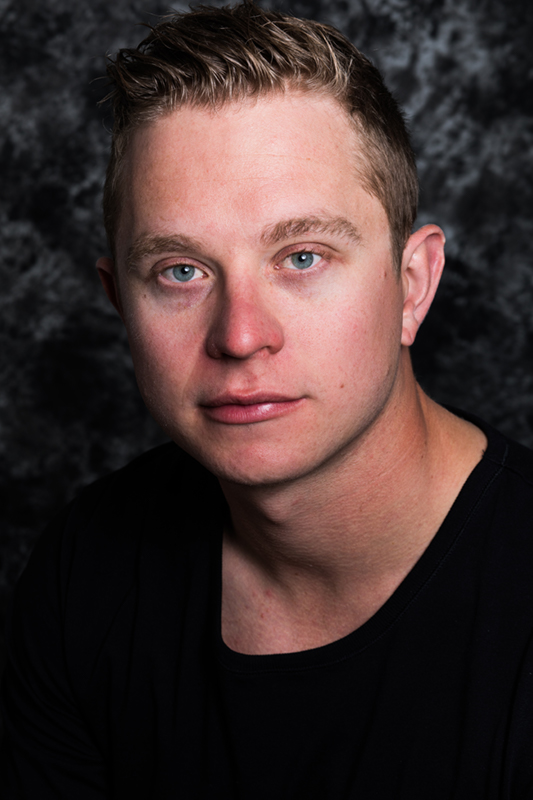 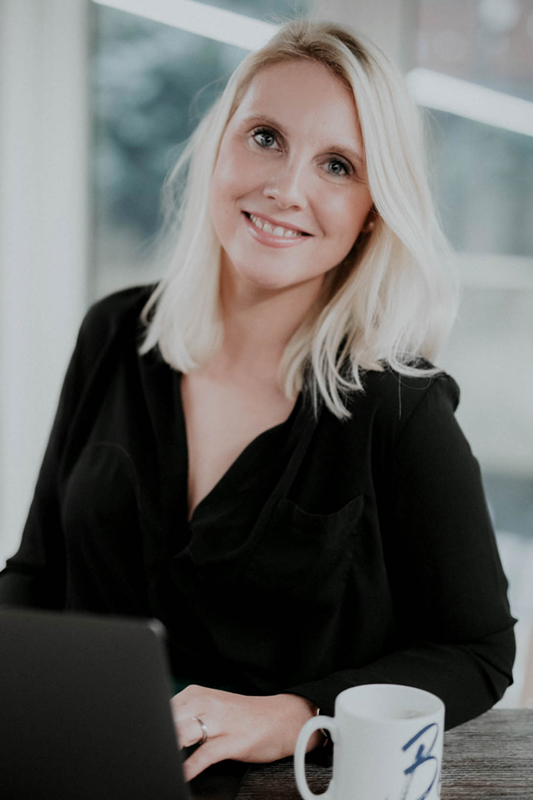 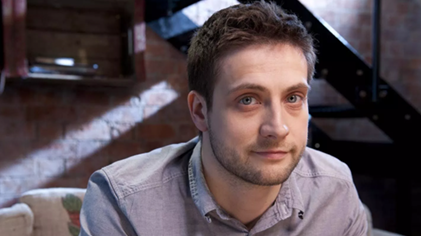 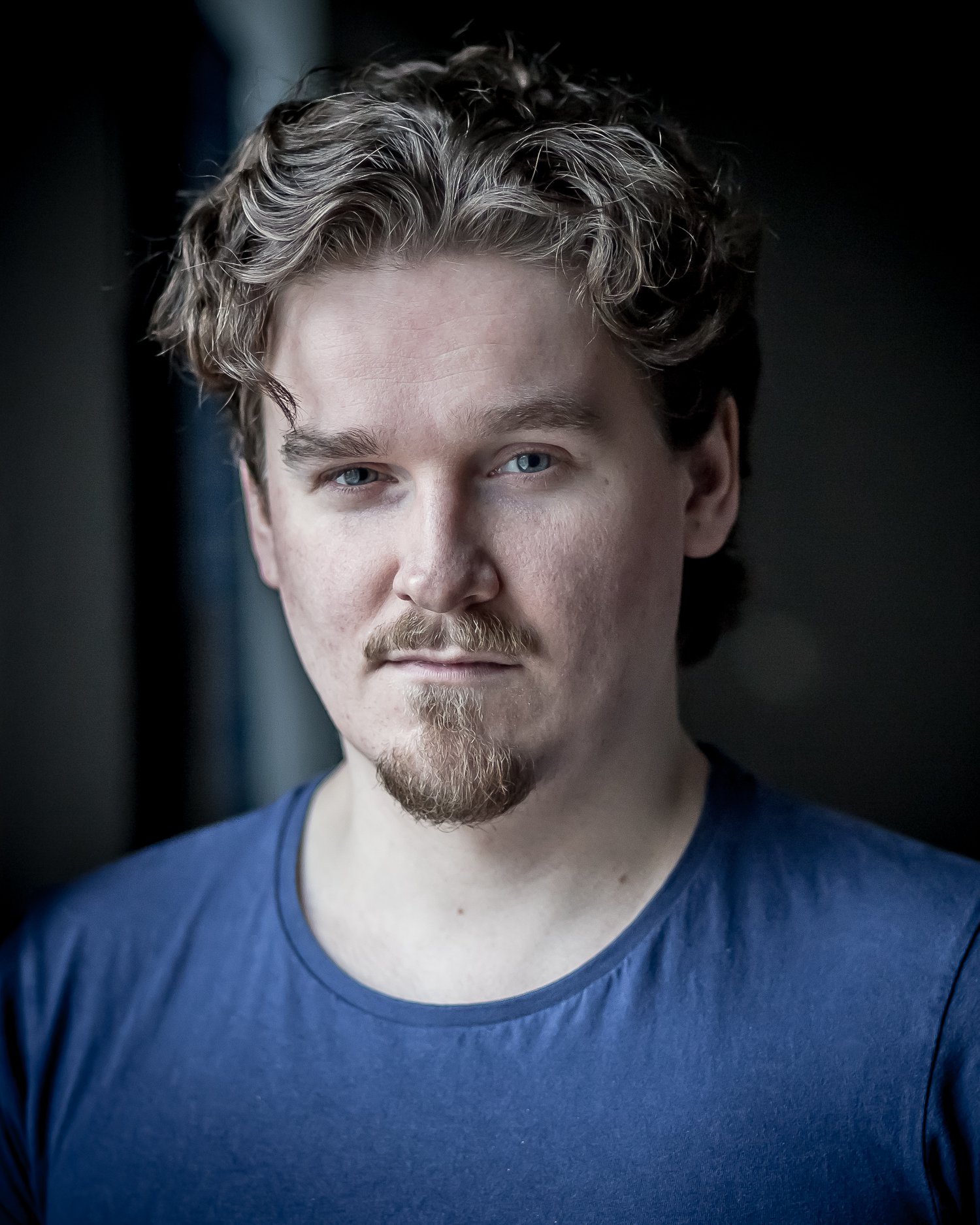 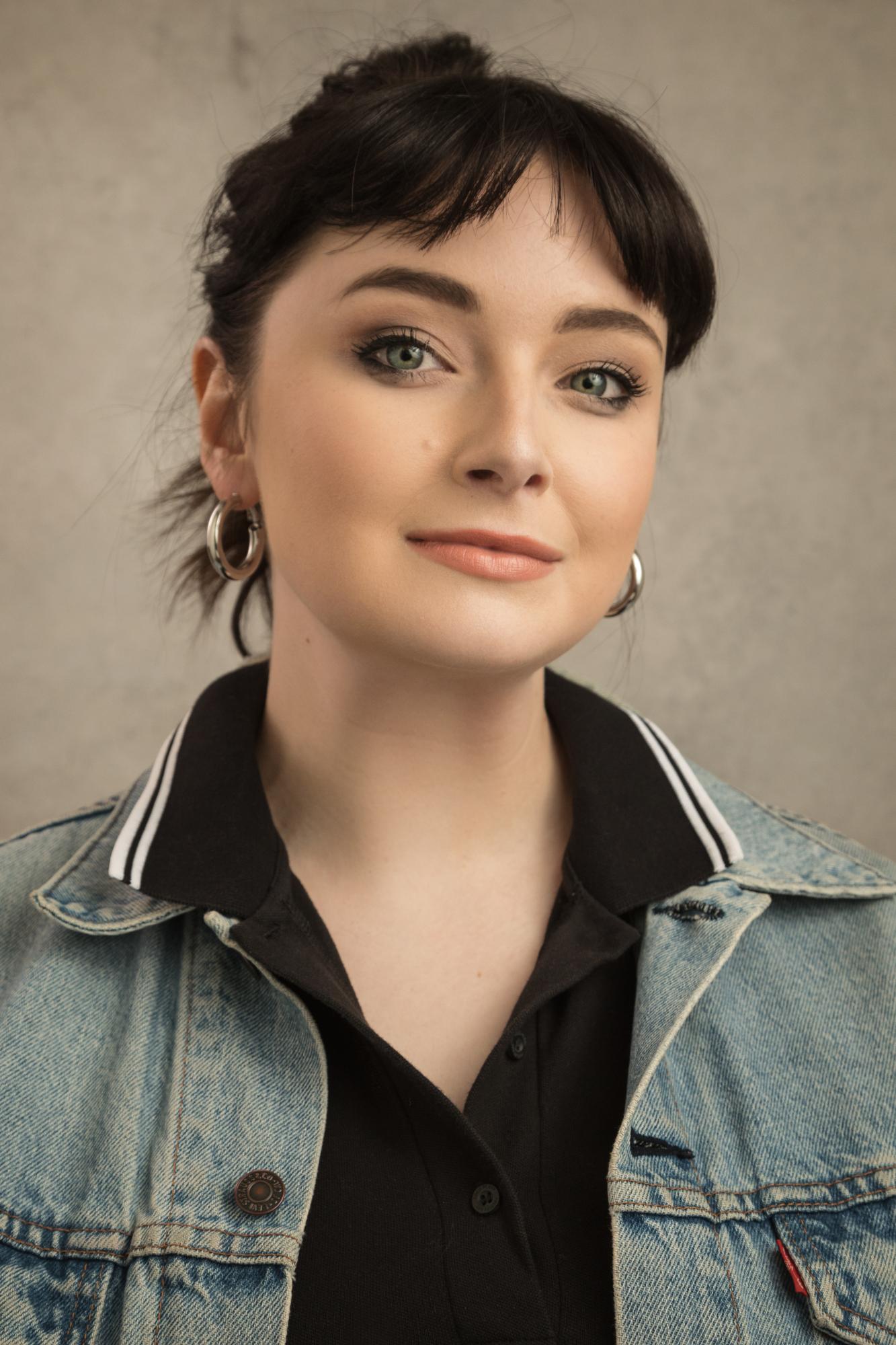 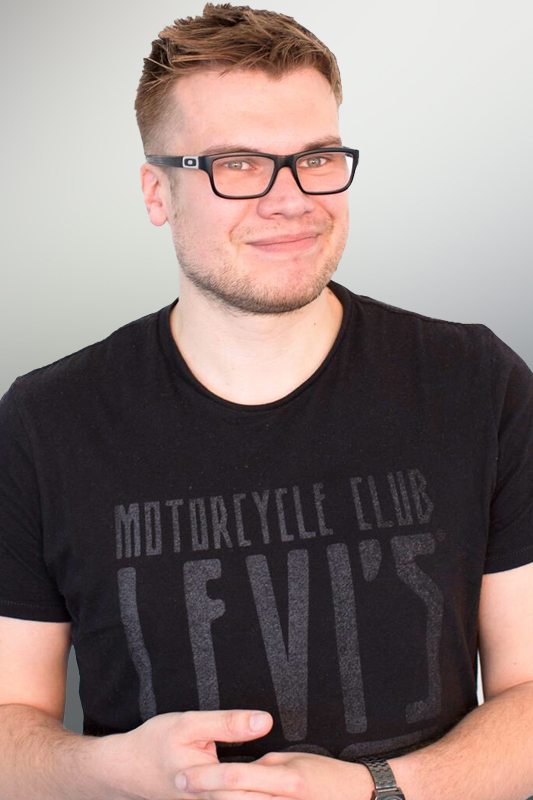